Lovemore fighting for people as a solicitor 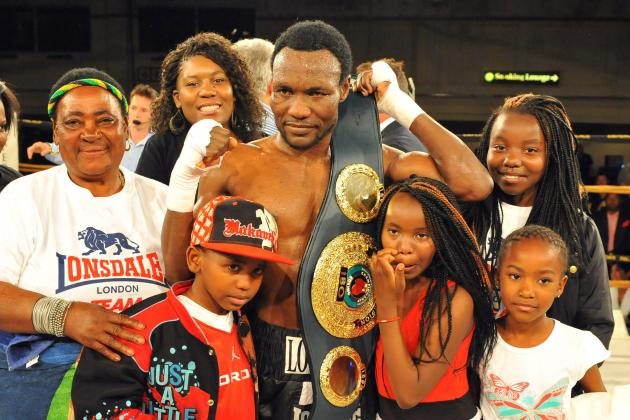 IF YOU need a lawyer, you want one that will fight for you.

The three-time world boxing champion in two weight divisions is also a solicitor with the Bazzi Lawyers firm.

Despite all of his glittering sporting achievements, the South African-born fighter and Liverpool resident regards his education as among his greatest accomplishments.

“I would say winning three boxing world titles is my greatest achievement,” he said. “When I first laced a pair of boxing gloves I only dreamt of winning one world title.

“The other greatest achievement I would say is graduating at university with degrees in law, communications, psychology and a graduate diploma in legal studies.

“For someone who started school four years late to go on and achieve so much means a lot to me, it’s a blessing.”

The former boxer now MMA fighter got into law as a result of his own dealings with boxing promoters and managers. “I found them very arrogant and difficult to deal with,” he said.

“To be successful in this profession you need to have a bit of mongrel and cockiness in you, as long as you don’t go overboard with it. This is where I see the similarities to boxing. ”

He also wanted to set an example to other athletes.

“It’s good to be talented in sports but it’s great to be educated. Education is the best thing anyone can have,” he said.

“I also wanted to prove to people that not all boxers are boofheads.”

As a solicitor he most enjoys being able to help other people.

“There is nothing I find more appalling than seeing an innocent man being sent to jail for a crime he didn’t commit,” he said.

“There is also nothing I find more appalling than seeing a fit parent being denied access, contact and having a meaningful relationship with his or her children because his or her ex-partner is just spiteful.

“Children deserve to have a meaningful relationship with both their parents.”