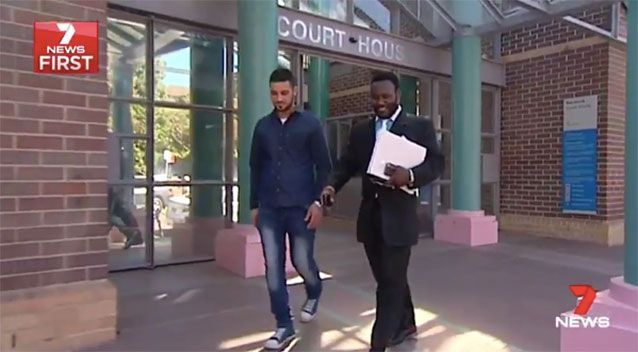 The man who had dozens of demerit points dumped on his licence allegedly by Salim Mehajer’s company, Mehajer’s wife and other associates has been cleared of all driving offences.

Former international student Abdel Razzak was forced to wait eight months to clear his name, with his lawyers now calling for charges to be laid against those who made the claims.

Mehajer even witnessed one statutory declaration made by his wife, alleging Mr Razzak was the driver, which sparked the lengthy, expensive legal battle.

“(Abdel’s) had to incur all these unnecessary costs coming to court for a matter, for allegations of offences that he never committed,” lawyer Lovemore Ndou said.

“It’s a serious offence to make a false declaration.

“I don’t know why it’s taking them so long, as far as I’m concerned somebody should have been charged (for making the false claims) long ago. There’s enough evidence.”

Mehajer has long maintained Mr Razzak hired his luxury vehicles and was the driver at the wheel of all offences.

A Seven News investigation has proved that claim to be almost impossible, given the number of licence holders, cars and statutory declarations involved.

Mehajer was contacted for comment but did not respond.

The police investigation into the matter is continuing.